In the 2018 inaugural year of the Brews from the Sun competition, over 9,200 people voted to choose the America’s best solar brewery from among 41 competitors. With 2,089 votes, Mudshark Brewery of Arizona was the winner! Runners up were Legal Remedy Brewing of South Carolina (1,764 votes) and Flathead Lake Brewing Company of Montana (771 votes).

Mudshark’s owners, Scott and Tina Stocking, have made sustainability central to their business model, starting with solar energy. They started with a PV system that they estimate will save the brewery $700/month on their electric bill, and plan to follow up with a solar hot water system and possibly an on-site greenhouse.

"Being a part of the Brews from the Sun competition has been a lot of fun! It has given our entire company, from our sales team, servers, bartenders, management and brewers the opportunity to engage with our customers on our sustainability efforts. We have been able to spread the word and encourage others to join us in going solar!Solar energy is one of Arizona’s most prevalent natural resources, and Mudshark utilizes the power of the sun to help brew delicious hand crafted beers. Most of the daily brewing operations are powered directly from solar energy. Along with solar, Mudshark has taken other steps towards becoming a green brewery by donating spent grain to local farmers, switching from propane to natural gas, and instituting a water conservation plan which will take action in the upcoming year." 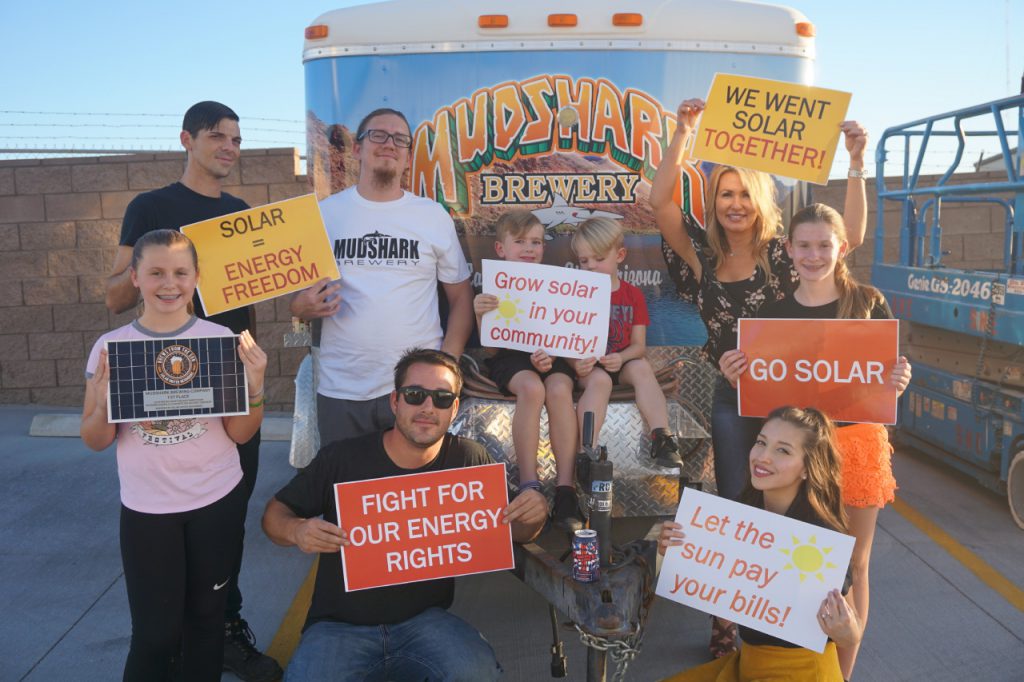 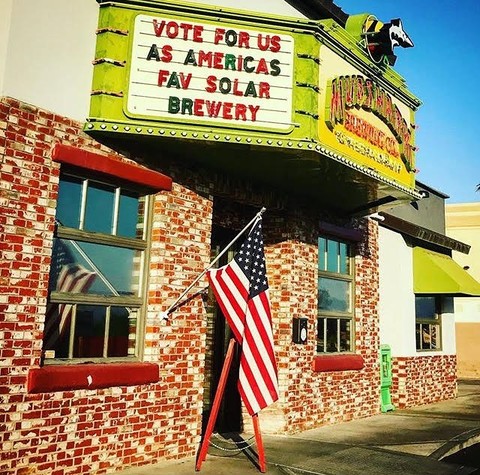 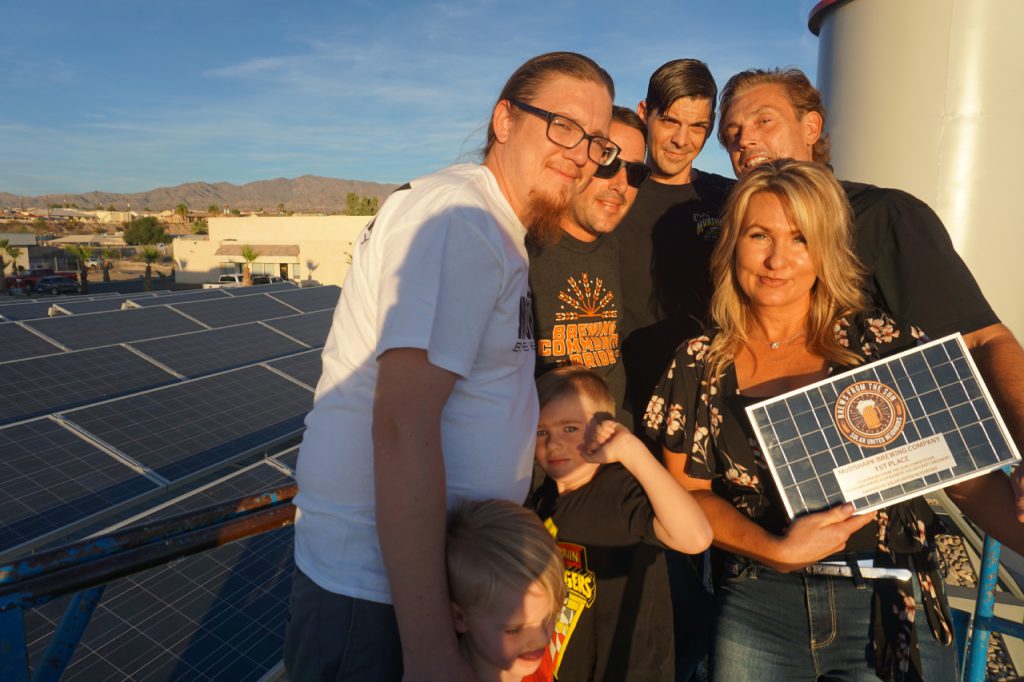 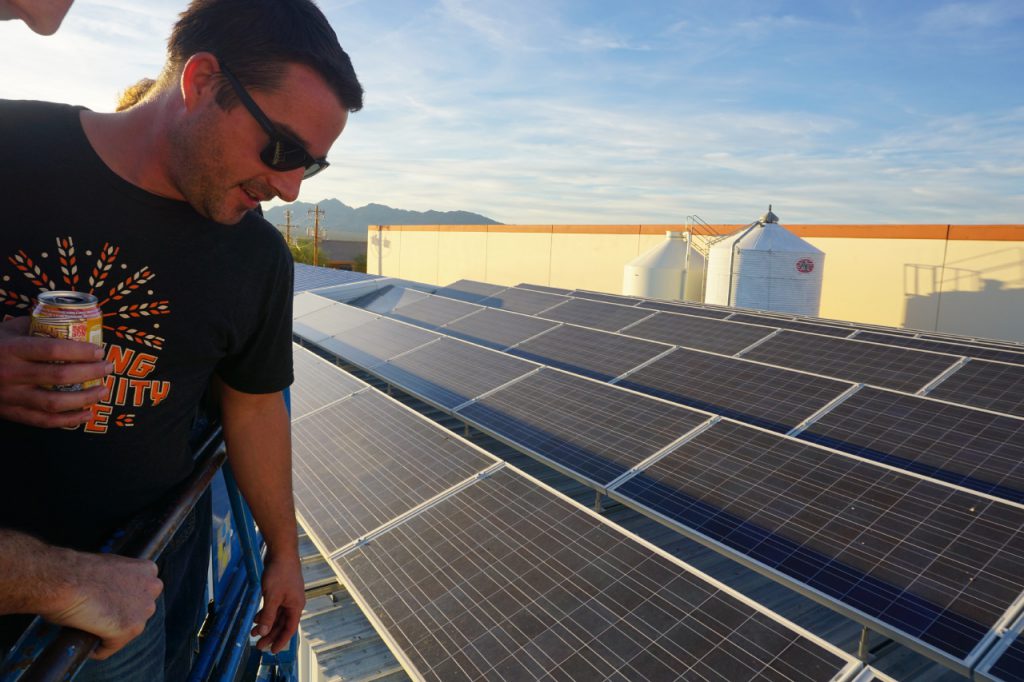